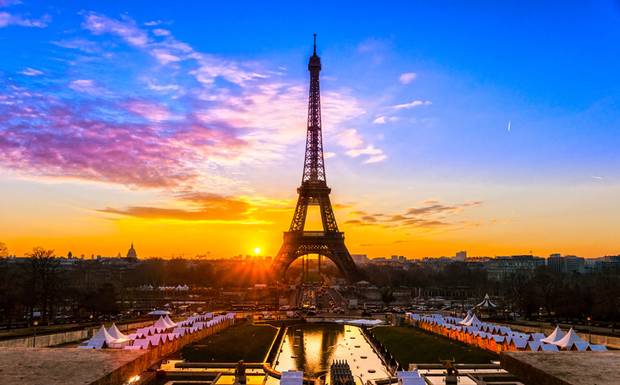 It’s not a ‘Wake-up Call’ unless you wake up…

It’s funny, if you prefer beauty over substance you are considered shallow. But so many people refuse to look at an ugly truth and prefer instead to keep their eyes on a pretty lie, despite an ugly truth staring them in the face.

The horrible thing about the ‘That’ll Never Happen’ lie is that it is not something that we are necessarily told by others; we tell it to ourselves so that we can be more comfortable in our illusions, hoping against hope that the ugly reality never chooses to force us to look at it in our lifetimes. And when it is told by others, it is a lie that we choose to believe, rather than question it against a list of facts that stare us right in the face.

Life is not all rosy, nor is it all dark- it is a mixture of both that are not always in balance, no matter how ‘civilized’ we might consider ourselves to be, or how safe we think we are.

Paris and other cities past, present, and future are prime examples of what happens when a culture chooses to refuse to recognize the realities of life and deal with the vagaries, and to only look at the pretty things that make them feel good.

Pretending something isn’t there never makes it go away; it only gives it time to grow bigger and possibly more destructive.

Take time to smell the flowers, to feel the breeze, and to love without reservation; but keep your head on a swivel as you do. No matter how hard you work to keep the wolves at bay, they are never as far away as you think.

And they have no regard for your pretty illusions.